Each nation has its own pride - The country is peaceful, the living standard has been improved, the demand for good spirits, safe spirits, the need for a humane, sophisticated, luxurious and rich spirits culture in Vietnamese identity have been and are primarily concerns of many Vietnamese people. These concerns have been developed by a group of leading doctors in food science and technology in Vietnam and Japan, with the support of Delta Group, to develop a project and research on traditional spirits production using technology with high level and was granted a national project code by the government. 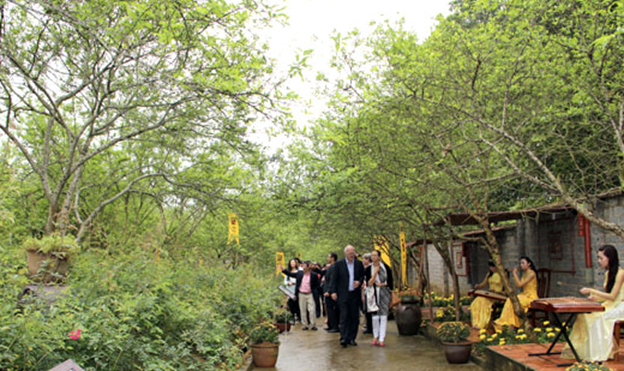 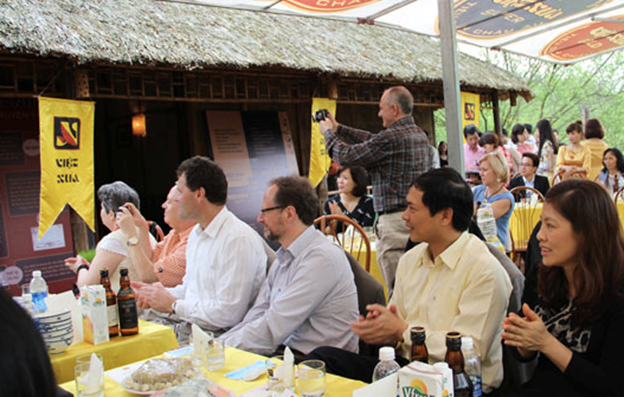 With the criterion of the Most Traditional - The Most Modern - The Most Classy, ​​Delta Group built the first high-tech traditional spirits factory in Vietnam. Delta Group has also invested in research, purchase and transfer of technology for distillation equipment in the first class of Japan and Europe, and American water purification equipment, which all are now synchronized into a unique system that no other factory in Vietnam has yet. In addition to the technology of purifying yeast, it is unique and different from the usual way of fermentation. Delta Group has also invested in a separate material area to standardize from the input. Combining tradition and modernity, Viet Xua spirits is produced using high-tech equipment along with the most quintessential traditional methods from the Lac Hong era. The production process is closely monitored and complies with Vietnamese and international production regulations, and has been granted a certificate of food hygiene and safety by the Department of Food Hygiene and Safety. Viet Xua also published standards in the top 3 countries for spirits quality, which are the US, Germany, and Japan.